Our partnership with Pastor Gregorio has been possible because of G.O. Ministries. G.O. Ministries seeks to empower passionate, local leaders serving inside their own cultures to redeem people, renew communities and restore creation by developing dynamic “International Partnerships in Ministry” that result in mutual transformation. So far, G.O. Ministries has formed over 70 of these partnerships that both challenge and support the inspiring efforts of National Christian leaders abroad.

During those trips, we have participated in feeding the children at the Nutrition Center, held VBS programs, painted the church, painted several houses, constructed a kitchen for the Nutrition Center, constructed a concrete walkway between the road and the feeding center (which was prone to flooding), canvassed the community praying for different individuals we met along the way, as well as handed out invitations to Gregorio’s church services which always results in a packed house. We have also been blessed to witness and participate in many baptisms of new believers in the river by the church! 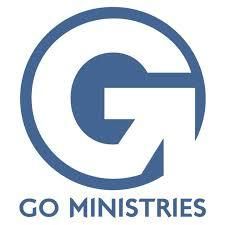