Maritime Christian College prepares students for ministry within local congregations. Their mandate is special in that the goal is not to train doctors or accountants, but ministers and Christian educators. MCC is one of only two degree-granting institutions on Prince Edward Island and is the Prince Edward Island’s only Bible College.

The mission of Maritime Christian College is to edify and equip Christians for active roles in the Lord’s Service in accordance with the teaching, principles, and Spirit inherent in the Word of God. From its conception, MCC has been affiliated with and supported by the Independent Christian Churches and Churches of Christ. Through the years MCC has been providing solid, Biblically-oriented education for Christian leaders who are preparing for a variety of ministry opportunities. 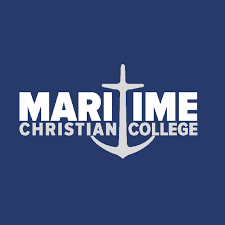