PRIMARY MINISTRY:
Connecting people with Jesus in Auckland, New Zealand, one of the world's most ethnically diverse cities, and living incarnately in a society that does not acknowledge Christ.

CHURCH DISCIPLESHIP:
In Jill’s discipling ministry, she walks alongside new and interested believers as they learn to study the Bible, cultivate an intimate relationship with Jesus, and know the grace and pleasure of their Creator and Redeemer.

CAMPUS CHAPLAINCY:
Jill engages with students and staff from many areas not easily reached by missionaries including India, the Middle East, Asia, Africa, Europe and the South Pacific. Most of these people have no faith background and those that do are not usually Jesus followers. There are 142 distinctly different languages spoken in Auckland.

COMMUNITY OUTREACH:
Jill’s community work in this super-diverse city sees her in conversations with a variety of people. Some are women at risk, others suffering from mental illness or displaced people whose neighborhoods were visited by war, forcing them to flee with what they could carry. Ministering to people in such extreme need reveals the Gospel at its raw and simple best. 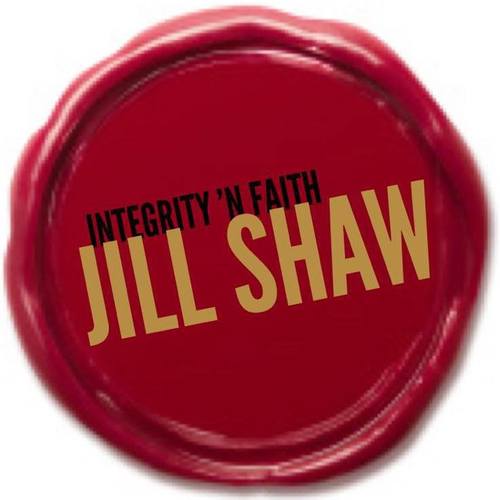